Videos – FYI “Something to Think About…”

Here’s to a wonderful Christmas.  May your holidays be bright!

Dogs have amazing abilities including being able to detect cancers and other medical conditions.  This BBC Newes video shows how dogs are being trained and used to detect prostate, breast and other cancers as well as detect low blood sugar in diabetics.

Listen to this audio recording of Zig Ziglar discussing “How To Get What You Want”.

National Geographic’s Short Film Showcase allows you to travel the world.  Start here with this 4 minute video of Venice, Italy.

Here’s your chance to spend time aboard the International Space Station.  Watch the NASA live feed.

The guys at FullMag get to do all kinds of fun stuff like shoot really cool, big guns, jump out of planes wearing Wingsuits and blow up stuff.  Watch the first video below and then go to their YouTube channel to watch more…https://www.youtube.com/user/ratedrr/videos

The “Slow Mo Guys” shoot 4K video in super slow motion.  Start with this video and then watch their other “greatest hits”.  You can also go to their YouTube channel to watch even more – https://www.youtube.com/user/theslowmoguys

Here’s a crash course on the history of taxes, the types of taxes, tax brackets and even the rebellions they have caused.

Do you know the history of St. Patrick’s Day? The History Channel has a brief video that explains more than you probably know.

Watch what happens when dogs meet their owners after a long absence.

Have you ever wondered what would happen if you cut ordinary objects with a 60,000 PSI Waterjet?  You don’t have to wonder any longer.  Check out these fun video on YouTube’s, The Waterjet Channel.

Watch what happens when parents give their kids gag Christmas gifts in this Jimmy Kimmel segment.

Fall is here and so is football. I thought I’d share this fun compilation that exposes what NFL players and coaches really say to each other on the field and on the sidelines.

Rowan Atkinson performs under the guise of his famous character Mr. Bean at the Opening Ceremony of the London 2012 Olympic Games.

What is better on a hot July day than ice cream…except perhaps when there is just too much ice cream.  Enjoy watching how people react to unexpected situations.

GoPro cameras have become a great way for many people to express their creativity.  GoPro recently created their GoPro Awards to reward the GoPro community for sharing their best videos. Among the recent selections is a very creative video from world champion kickboxer Nenad Pagonis.  But, take a moment to view all of the award winners.  Great stuff! https://gopro.com/channel/gopro-awards-official-selections/ 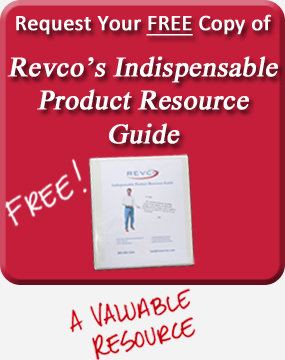 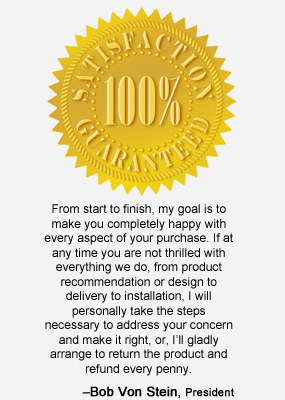 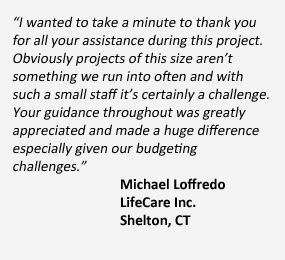